Do Ramsey's critics really want him to succeed?

Written by Marble Halls TV on 30 November 2016. Posted in YouWrite 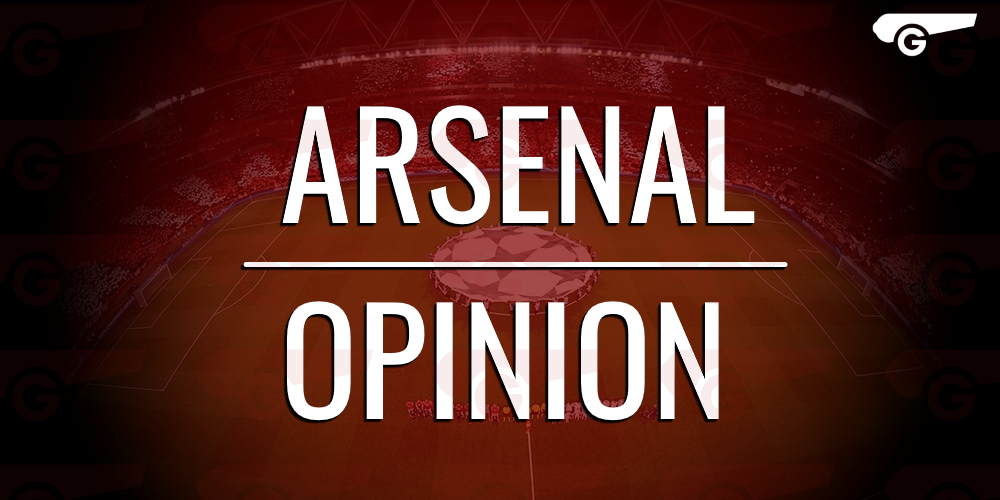 Aaron Ramsey has proven quality, just look at the 13/14 season, winning the FA Cup and his performances at Euro 2016; but has he done it enough? Is the criticism he receives valid considering his inconsistencies, or is the more pertinent question 'why has Ramsey not performed to his previous high levels?'

After his terrible injury at Stoke, Wenger trusted him to play in the centre where he could best utilise his strengths however a few stints on the wing coupled with some mental hangovers from his broken leg meant it required a lot of patience from all parties before Ramsey found his form in his stellar 2013/14 season. Since that season Aaron hasn't really found consistency in performance or position with numerous matches played on the wing, albeit with a free licence to roam infield.

Why Ramsey is no longer a regular central midfield starter is a hot topic for debate but with Wenger stating numerous times he believes Ramsey's best position is in the centre we can rule out a desire to convert Ramsey into a winger as some believe.

Perhaps it is a lack of a partner that can combine the best of passing ability with intelligent defensive play and positioning like Arteta that is limiting Aaron's appearances in the middle, or it may be Özil's adaptation to the league and reaffirmation as the world's leading number 10. With Wales, Ramsey plays slightly more advanced than he does with Arsenal and his country reaped the benefits as they advanced to the semi-finals. Arsenal are not built around Ramsey as Wales largely are and this may explain why his country are getting the best out of him.

He's had fanastic moments of course such as the winning goal in the FA Cup final that ended our trophy drought and perhaps the sentimental value of that goal, plus sympathy for how he fought back from a horrific injury, shields him from some criticisms. Sentiment is fine; football is inherently emotive. All sports are emotive but then this shouldn’t in my mind deflect legitimate criticism.

Ramsey is a good player, and this isn’t intended to mock him, or denigrate him but my view is that he doesn’t perform as well as he should on a consistent enough basis given his quality. And a top club, consistent performances are paramount. I do not believe the argument that he plays too much on the wing to judge his performances because more often than not he plays in the middle.

I believe that some of the criticism is justified; it’s not “agenda” or “designed to bring him down”. If anything it is tough love for a player most want to see succeed. We must face up to the truth that Ramsey has not performance at the level of 2013/14 since 2013/14! Injuries are no longer the excuse they once were with players like Alexis returning from injury and performing well most weeks. I want Ramsey to succeed and believe much of the criticism will diminish if he performs to his optimum like Alexis, Koscielny, Cech, Bellerin, Coquelin et al do most of the time.

Criticism is inevitable in life. The only issue is the fairness of it. It's down to each of us to say if ours comes from a place of good intentions and fairness.

http://twitter.com/marblehalls_tv Tell us what you think! If you agree, or have a different view, please leave a comment in the comments section or why not write a response or your own article on YouWrite?