Can a new manager take Arsenal WFC back to the top?

Written by Dan Betts on 02 February 2018. Posted in Jokman's Corner

Arsenal started this Women's Super League season with real hope of winning their domestic league for the first time since 2012. The most successful women's team in the UK have assembled a squad peppered with international class, the promise and verve of youth and a smattering of experience to give boss Pedro Martinez Losa the ingredients to take on the cash and might of both Chelsea and Man City.

City and Chelsea in recent years have usurped Arsenal’s position as the top team in the UK through a combination of wads of money and expert recruitment. For Arsenal it's been difficult to compete, it's not like we've hit the transfer market like a FIFA gamer bonus code hunting to fund a few extra Ultimate Team packs. It has taken a complete restructure of our playing staff and a few managerial shuffles to get us to the precipice of challenging these two clubs on all fronts.

Last season was an adapted, shorter season to bridge the gap to this full WSL campaign and it saw the Gunners women's team go unbeaten - and yet still miss out on the title. So this fresh season really was full of hope. After four games of the season grabbed just seven points - including a hammering at the hands of Man City and a poor draw against Bristol City - Losa was replaced.

Now, the manager is a certain Joe Montemurro. Are our women better off with him than Losa though? Montemurro was in charge of Melbourne City Women who under his direction, won the title two years on the bounce. Does the Australian Women’s League match up to the quality of the WSL? It couldn’t have been too poor though, as Montemurro was offered the Assistant Manager's job at Melbourne City in the A-League. He was there for a season, before Arsenal came calling. 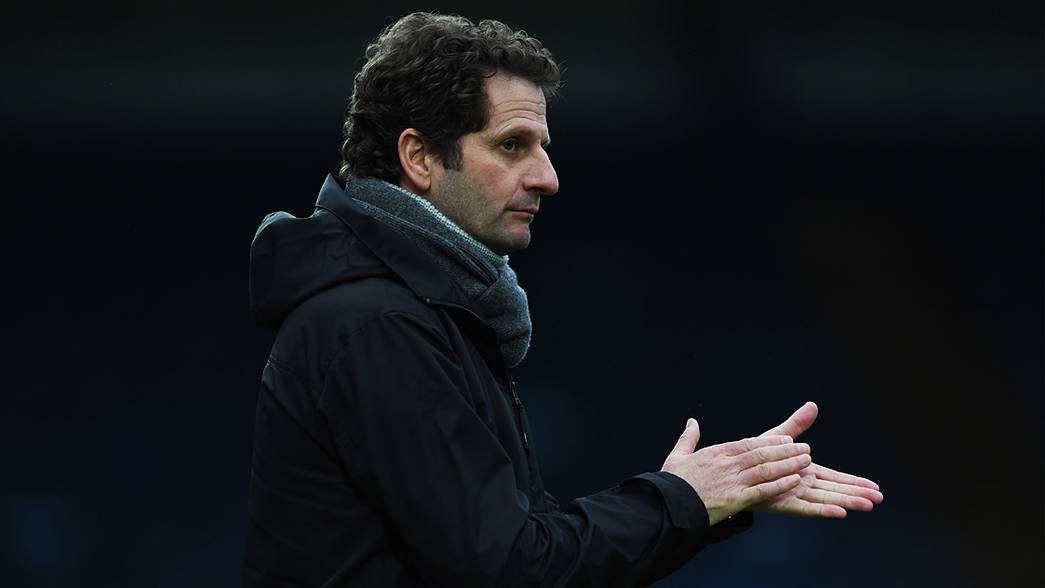 This is perhaps his biggest test in his career however. Arsenal are on the cusp of something truly special, but they have a huge obstacle - or two - in their path. What they need to push the rest of this well-oiled machine past the finishing line is some nous, some expertise. Can Montemurro provide it?

The jury is out. Martinez Losa was hardly an unmitigated failure. He brought silverware to the club and recruited savvily. Can Montemurro push us that one step further and take back Arsenal women rightful place at the top of the Women’s League?

His playing career gives precious few indicators. He spent his entire career in Australia and in Serie C in Italy. Not the biggest clue, but it means he has had experience of the European game and has widened his horizons. We may be grasping at straws, but the only thing that will sift the truth to the surface is time.

Montemurro has an exceptional playing squad to work with. All that is missing is the managerial magic to take them to the zenith. If the Aussie has what it takes, we will soon find out.