How Will Arsenal Line-up Under Emery?

Written by Daniel Cowan on 24 July 2018. Posted in The Garrison

Arsenal supporters will have welcomed the change of pace about the club's recruitment policy this summer as they adjust to life after Arsène Wenger. Unai Emery, working alongside Chief Executive Ivan Gazidis, Director of Football Raul Sanllehi and Head of Recruitment Sven Mislintat, has moved quickly and decisively to strengthen the squad he inherited from Arsène Wenger with the additions of Stephan Lichsteiner, Sokratis Papastathopoulos, Bernd Leno, Lucas Torreira and Matteo Guendouzi.

The new Head Coach inherited a team already stacked with talent but incomplete as potential title challengers. Gooners will be pleased with the business that has been done as for the first time in almost a decade the club has addressed their needs in one transfer window. No-one knows how Arsenal are going to line up next season or how Emery will balance his squad--if you do, you might want to make some cash with a few football bets, join today and put those prediction skills to good use! Let's take a look at the squad and see if we can guess what is going to happen.

After dropping almost £20m plus add-ons for Bernd Leno it's almost odds on that the 26-year-old Germany international will be Emery's first choice goalkeeper. Petr Cech was handed the No.1 shirt recently but he may have to settle for a role as the cup keeper. Part of the reason Cech was so keen to move to Arsenal was that his young family are settled in London and he wanted regular game time. He's unlikely to find another club who will give him both so may be willing to play second fiddle as he nears retirement and works on his coaching badges.

David Ospina is likely to move on now that he's further down the pecking list and Emiliano Martinez may well want to stay at the club instead of following his loan at Getafe last season with another as within a year he is likely to be promoted to No.2. Which leaves Matt Macey who is likely to find himself loaned out with a view to starting 2019/20 as the club's No.3. 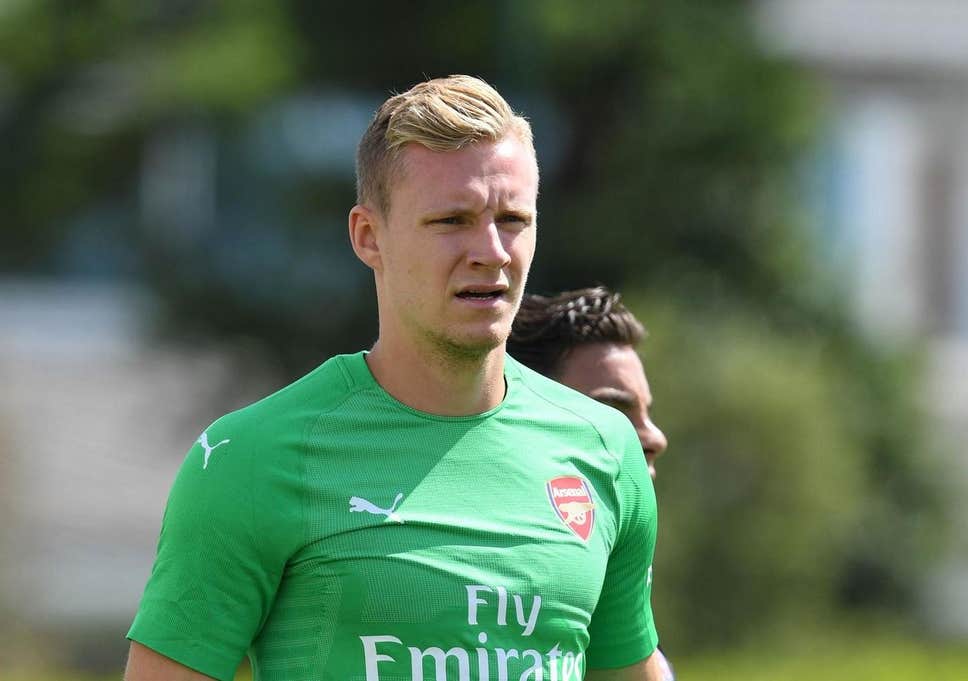 How Emery sets up his defence will be interesting but he's unlikely to use a traditional back four. Hector Bellerin will finally have some competition, albeit not for long, now that Lichtsteiner has joined the club. Bellerin is a fine player with exceptional potential but his defensive nous has perhaps suffered a little from becoming a regular too soon and the swashbuckling style Wenger demanded from his full-backs. The addition of the experienced Switzerland international on a free transfer will hopefully give Hector the defensive mentor he should have had in Bacary Sagna.

It is not expected that there will be any permanent exits from the remaining defensive players. Sead Kolasinac will be expected to find some positive consistency now he's in his second year and Sokratis will bring much needed experience and leadership to a defence that will be without the talismanic Koscielny until Christmas or later and devoid of Mertesacker who was a huge influence in the dressing room. Sokratis is certain to be first choice but who partners him whilst Koscielny is convalescing is anyone's guess. Mustafi hasn't lived up to his price tag and was almost sold last summer and Mavropanos may be considered too green. Calum Chambers is reportedly highly rated by Unai Emery and signed a contract extension earlier this month rumoured to have been sanctioned on Emery's request and so initially we could see him or his England team-mate Rob Holding starting the season next to the experienced Greek.

Without a doubt Aaron Ramsey should be the first name on the team sheet when setting out your midfield. There is a question mark over his future with a solitary year remaining on his contract but the club is working hard to extend him. Unai Emery is keen to build his midfield around Ramsey's dynamism, energy and nose for goal. Granit Xhaka and Mohamed Elneny have recently signed new contracts and they will either fight each other to partner Lucas Torreira at the base of midfield or will have to overcome the recent £26m addition from Sampdoria. Ainsley Maitland-Niles will be hoping for a chance in midfield this season but will find competition in fellow starlet Matteo Guendouzi. 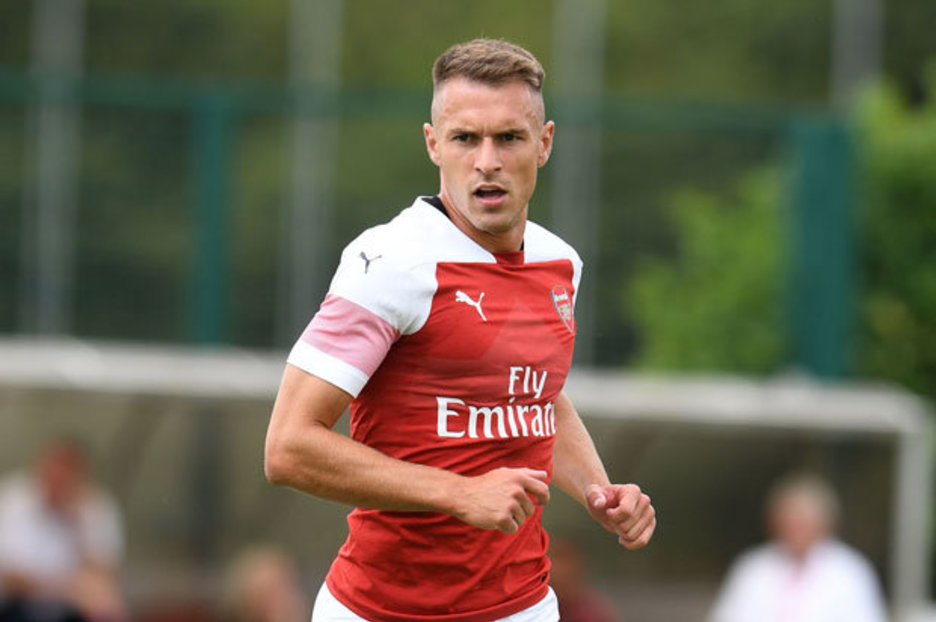 Pierre-Emerick Aubameyang is effectively guaranteed to start after taking no time at all to settle in England and bang in the goals. Aubameyang and Alexandre Lacazette showed glimpses of what their partnership could look like and the early indicators were highly promising. Mesut Özil is likely to be given a freer role but may find that the new Head Coach prefers to see Ramsey operate in the hole with the newly retired Germany international floating on the right. Alex Iwobi, Lucas Perez if he stays, Danny Welbeck and Henrikh Mkhitaryan will fight it out to take up the left side of a three-man attack. Inconsistency with Arsenal's attackers has been a theme for a few seasons too many so Emery's first job will be to get them working as a consistent and dangerous unit.

So here's how we think Arsenal are going to line-up in 2018/19, tell us if you agree or what your first XI would look like: