The rise of Alex Iwobi

Written by Matthew Fallon on 11 October 2016. Posted in YouWrite 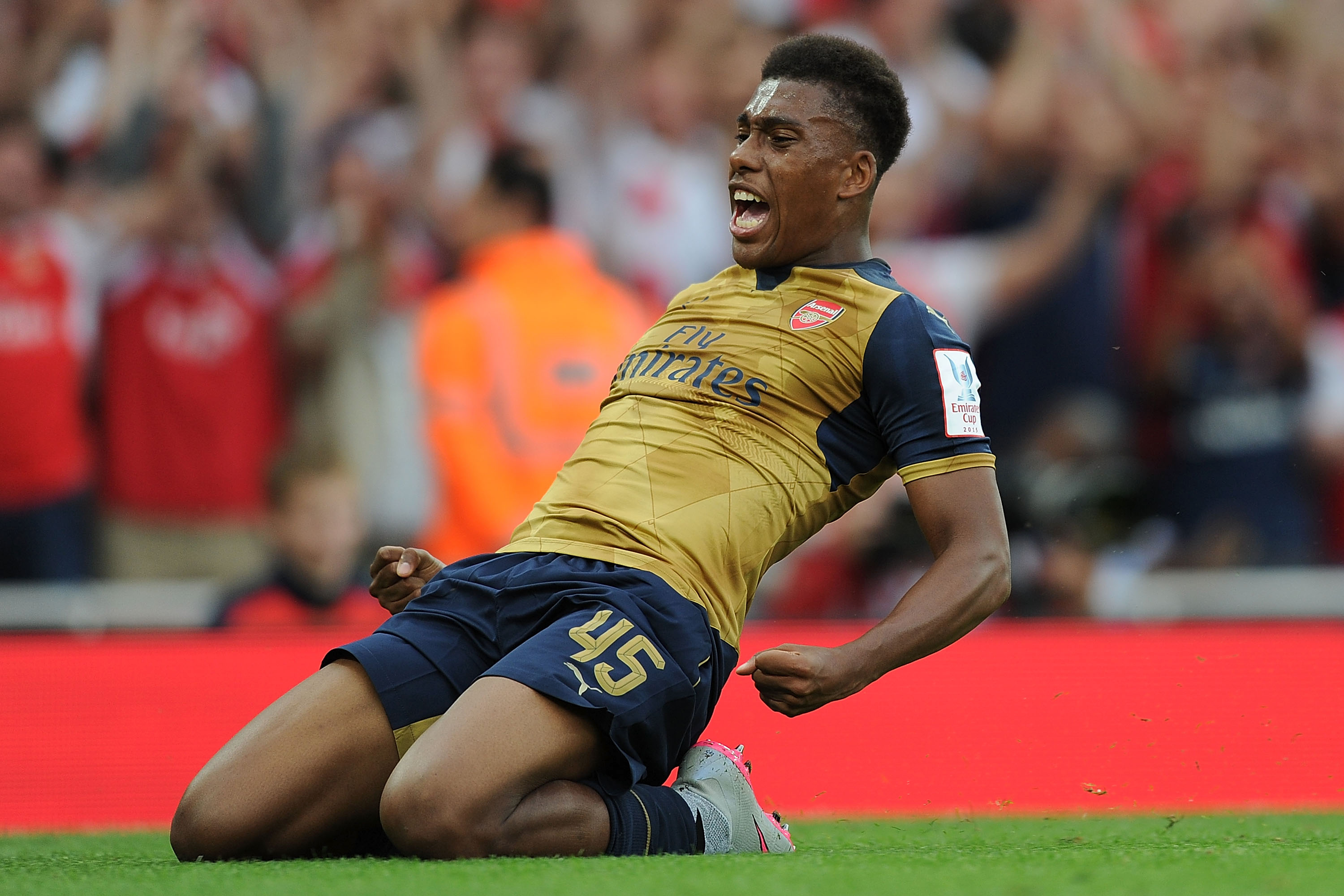 Iwobi, aged 20, a boyhood Gunners fan is living the dream of millions of Gooners all around the world playing for The Arsenal. Iwobi is a product of Arsenal's famous youth system, joining aged 7, and is fast becoming an established player in the Arsenal first team. A Hale End graduate Iwobi was given his Arsenal debut in the 2015/2016 Emirates Cup and impressed the Arsenal fans scoring against Lyon.

After a run of impressive performances for Arsenal's youth teams, Iwobi was called up to the England u18's making one appearance for England before choosing to play for Nigeria and made his international debut against DR Congo in October. Iwobi's competitive club debut was in a League Cup game against Sheffield Wednesday in October — the Gunners were beaten 3-0 by the Owls.

Four days after his debut in Sheffield, Iwobi made his first Premier League appearance coming on as a substitute for Mesut Özil in a 3-0 win away at Swansea City. In early November Iwobi made his Champions League debut as an 85th-minute substitute in a 5–1 defeat against Bayern Munich.

Alex featured heavily in Arsenal's FA Cup games, starting against Sunderland and Burnley in January. His impressive performances in the FA cup earned the Nigerian a start against Barcelona in the Nou Camp; the Gunners lost the match 3-1 but the then 19-year-old Iwobi did not look out of place against an elite side. It was a performance that dug the foundations in which he would cement his place as an Arsenal first teamer.

Fresh from his star turn against the Catalans, Iwobi scored his first senior goal—coming from a quick, powerful break down the right flank—in Arsenal's 2-0 away win over Everton. His mature performance earned him a start against Watford where he scored his second goal in only his second Premier League start.

Iwobi's rise has surprised Arsenal fans as well as many of the Arsenal coaches but none more so than Academy coach Andries Jonker who said "He's the example of a good player who has not been identified by anybody as a potential first-team player."

Jonker went on to praise Iwobi's work rate and dedication saying "Alex is one of those boys who has continued to work hard, and kept his commitment and dedication no matter what has happened."

After his breakout season in 2015/2016, Iwobi has continued his form into the new season and is establishing himself as an important first-team player. As of 21st September, Iwobi tops the 2016 assists table (if such a thing exists) with five assists. He was also named in the 40-man shortlist for the European Golden boy award. This nomination is an indication of how far Alex has come in just a year.

The rise of Alex Iwobi has surprised everyone connected with club but we're all hoping he will continue to improve and can keep on establishing himself as an important first-team regular. Iwobi has all of the qualities to do so and there should be no doubt that he will be a success at Arsenal. Iwobi is not only flying the flag for academy products he's also the first 'local' boy to break into the first team in a really long time.

http://twitter.com/mattfallonafc Tell us what you think! If you agree, or have a different view, please leave a comment in the comments section or why not write a response or your own article on YouWrite?